The Porto City Museum is a municipal museum. In its current configuration, it is the most recent of the three lines of programming that Porto City Council has traced and been implementing over the last seven years, within the framework of its cultural action.

It is a city-wide museum, stretching from the west to east of Porto, covering a very heterogeneous territory in social and geographic terms.

It is a Rhizome-Museum, whose most distinctive characteristics are its multiplicity, horizontal expansion and heterogeneity.

A bit like a new Metro line, it incorporates 17 stations or stations or extensions, with highly diverse spaces, including archaeological sites, water-related sites – a cistern and an underground gallery – houses, industrial spaces, spaces with gardens or that exist inside parks or farms, public libraries and the Historical Archive.

The expansion, the action of the Museum on the city territory, it’s fragmented in five axes, that are, simultaneously, ways to read the urban, historical, material and invisible ways of the City. Divided by separate typologies – sound, material, liquid, romanticism and nature – these thematic lines open up new possibilities for exploring the city, meandering, inviting visitors to consider the museum as part of the city, and the city as part of the museum. Each is open to the other. In short, the museum as a zone of light that creates a negative of the city.

The great power and distinctive characteristic of the City Museum, is precisely the fact that it doesn’t have a centre, a physical centre. We chose the Sound Library as a symbolic point of the irradiation of the Museum’s expansion, precisely because it does not base its discursive nature on the power of vision or the object, but on the voice.

The museum’s vocation is oral. A place for capturing, recording and transmitting different waves of collective memory. Aby Warburg, a renowned German art historian, asked in one of his last public speeches: “Can we build a recording device that is like an international seismograph, able to record the transit of heritage from East to West, from North to South, which can reveal the selective tendencies through which the mnemic forms of this heritage may be characterised at different times?”

That is the museum that we aim to build. A machine, a device that enables us to interpret, question and build the City. An instrument at the service of the community.

To stimulate encounters within the community, of the different communities that make up the social fabric of Porto, we have created public platforms that will foster debate and meetings, in which we propose to discuss what should be the museum for the city and the city for the museum. 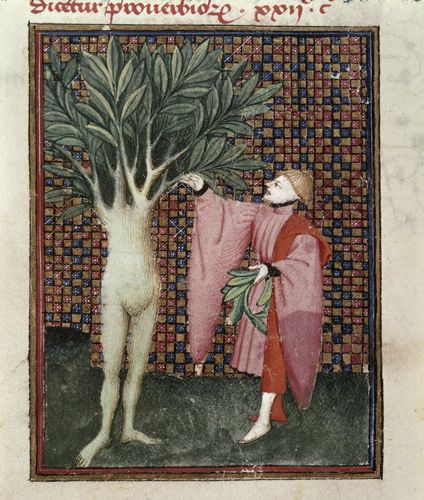 The anotomy of
a new identity

The Porto City Museum’s morphology, which expands across different axes through the urban grid, resembles a rhizome. In botanical terms, a rhizome is a type of stem that expands horizontally, usually underground, although it may also develop aerial sections. Multiple and heterogeneous, randomly developing, the rhizome is a powerful living metaphor, that has often been adopted in the field of the sciences of human thought.

Inspired by this configuration, which originates from the world of plants, and then graphically applying it to a sheet of paper, inspired by visual and sound poetry, in particular the calligram tradition, R2 Design, the studio which designed the Porto City Museum’s new visual identity, has reinvented the museum’s image, freeing it from the determinism of a logo-brand, and making it liquid and dynamic, in a movement of perpetual transformation.

Exploring a logic of affective recognition of the space and the experience of the city of Porto, R2 Design has linked the typographic dimension of the museum’s new identity to toponymic plates from different historical periods, redesigning the Salmanazar font, created by the designer, Juliette Collin.