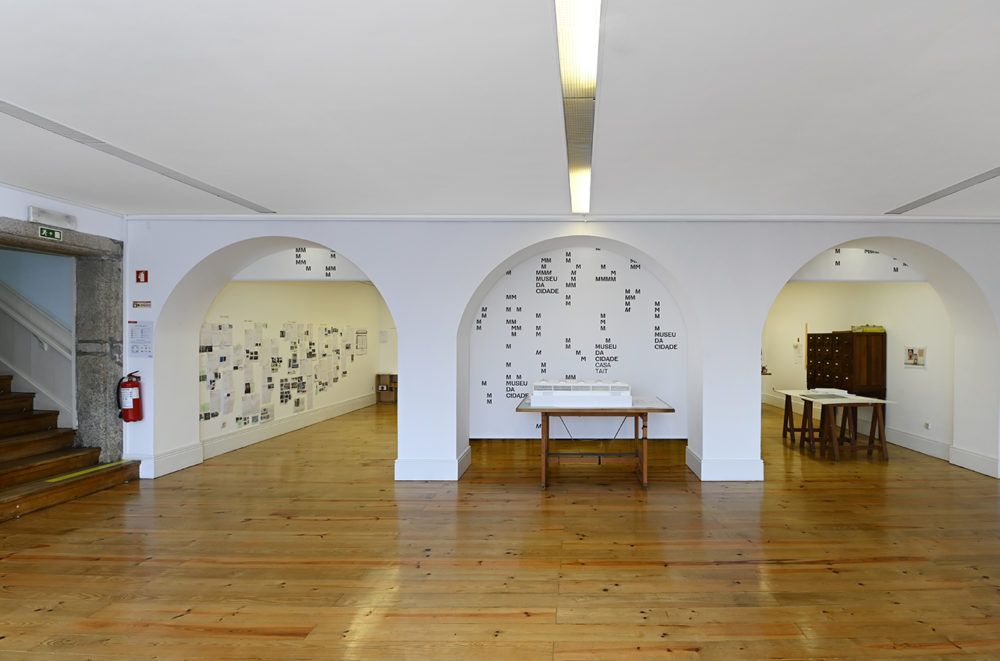 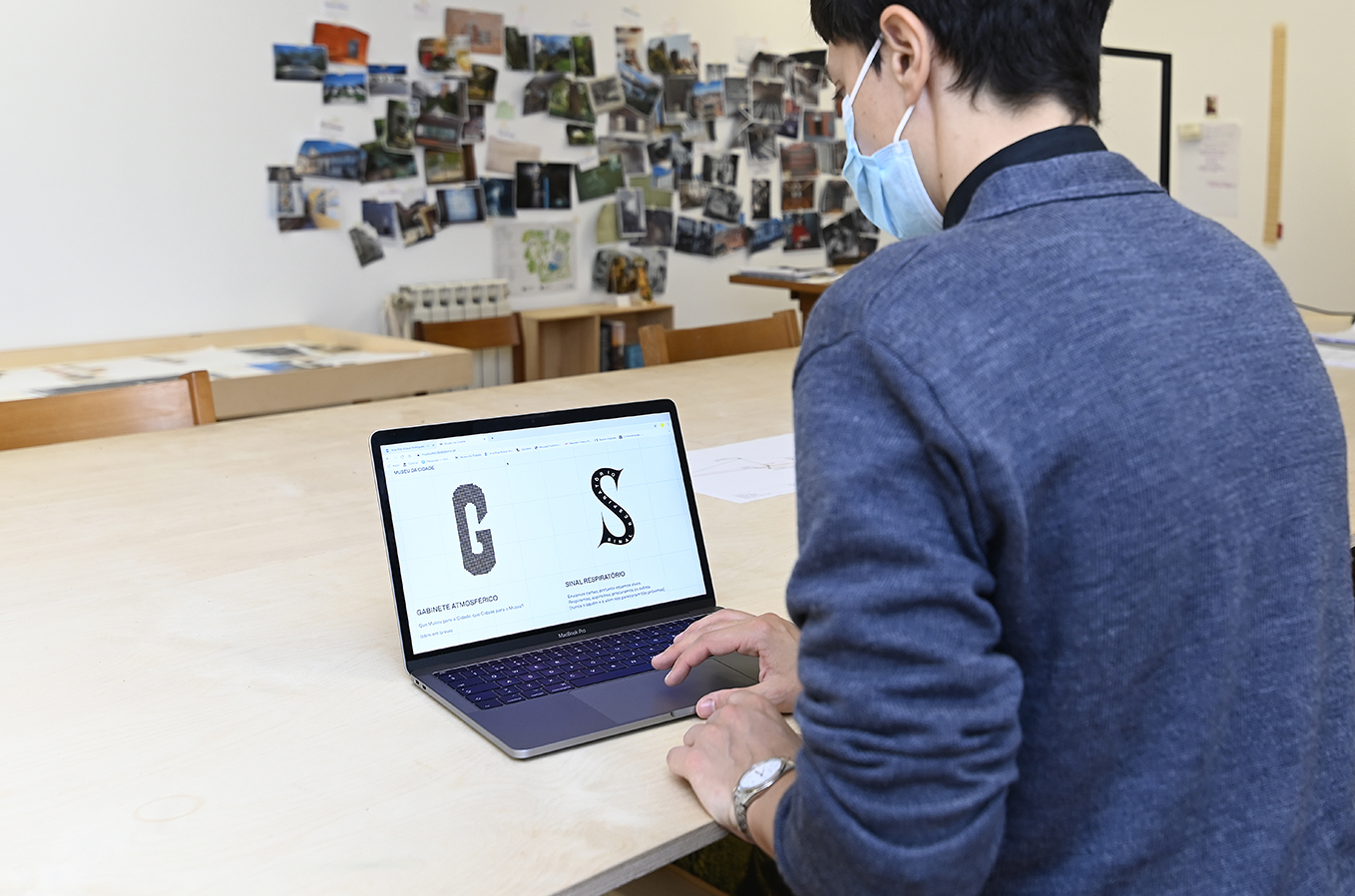 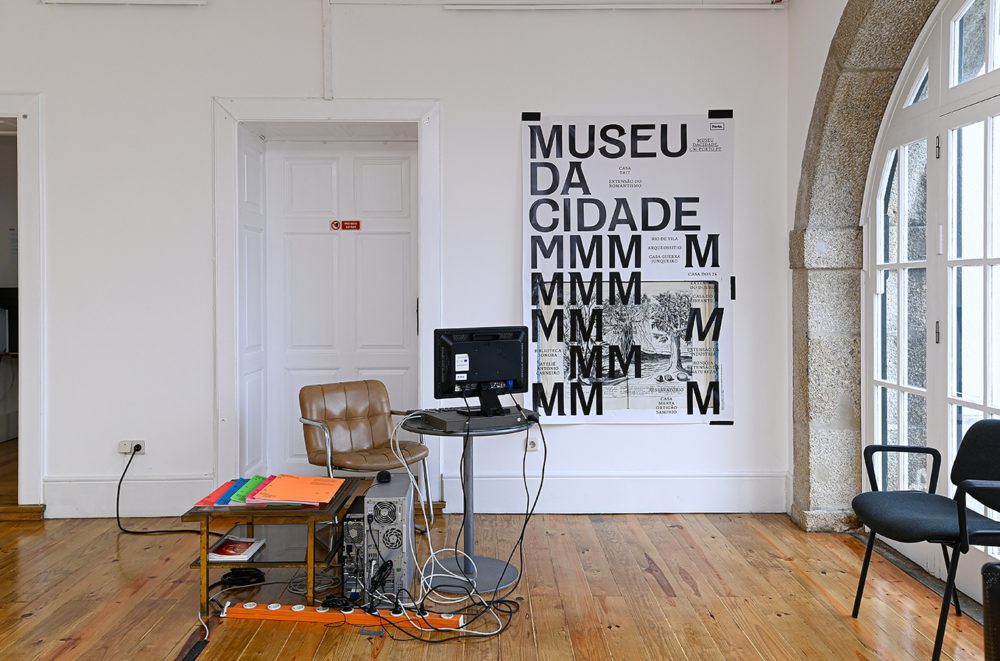 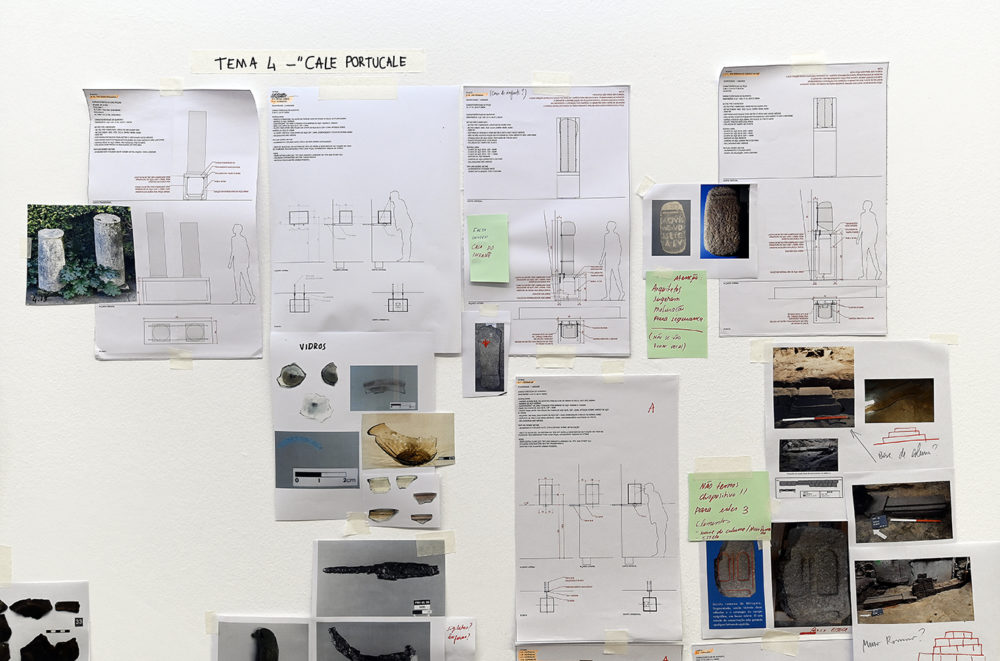 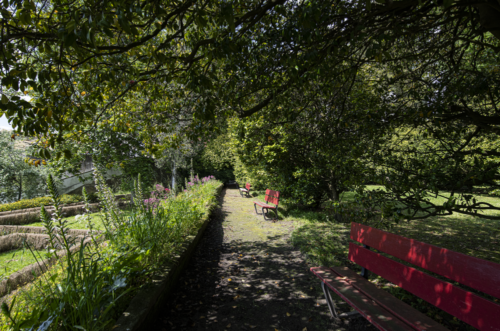 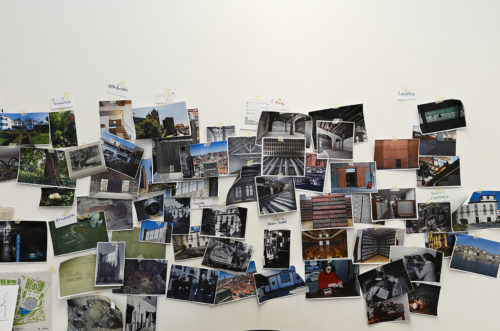 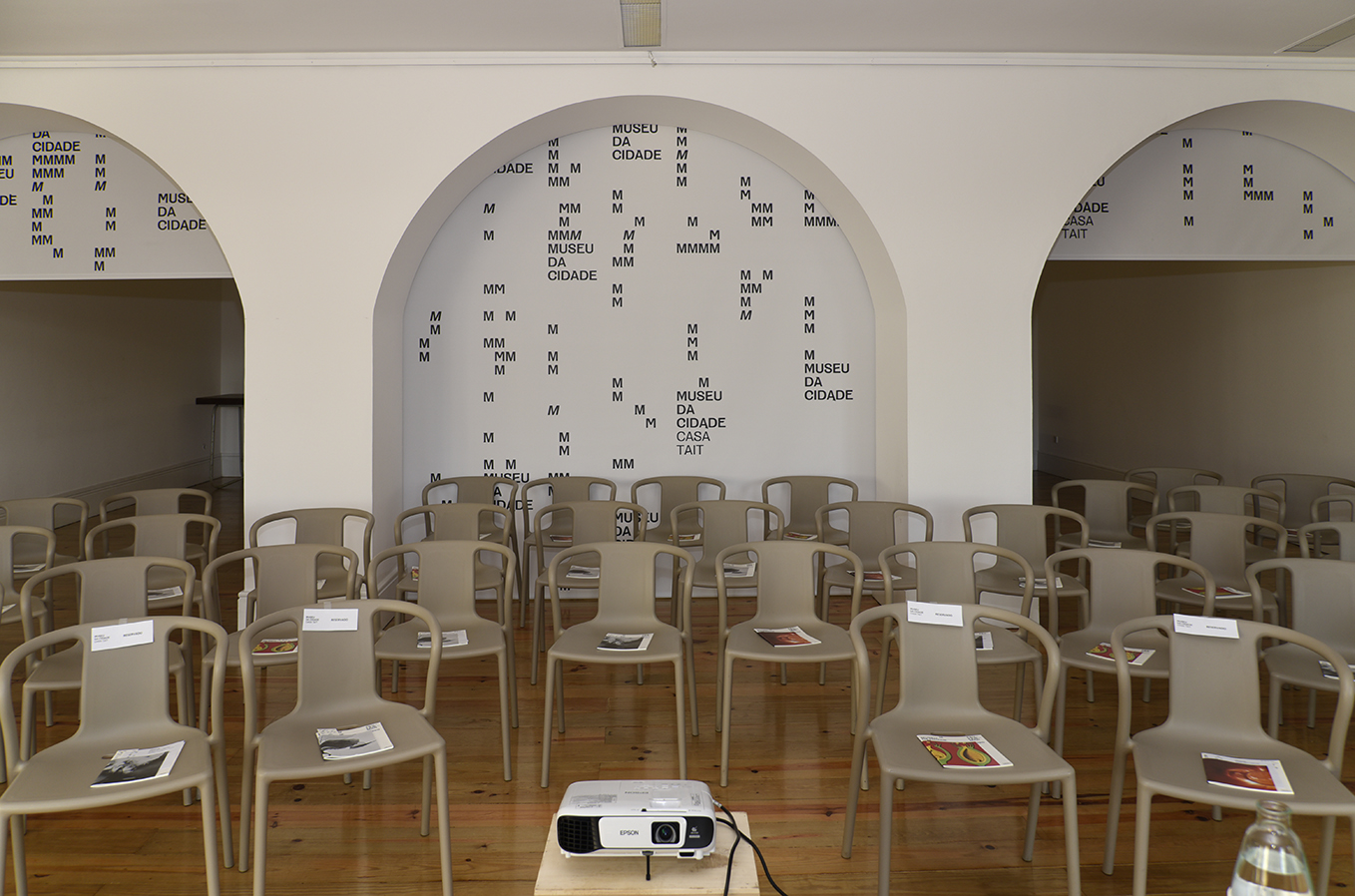 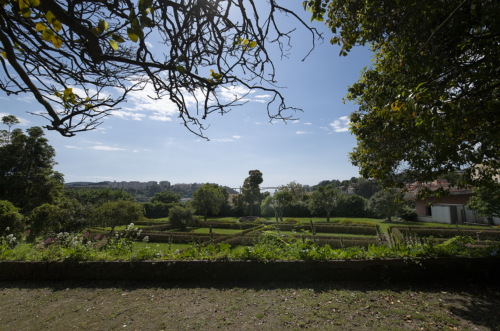 Casa Tait, also known as the Quinta do Meio, that was rehabilitated in 2017, is located in a large green garden area. This former personal residence preserves aspects of the life of the wealthy British community, which inhabited the western quarter of the city in the late 19th century. Protected by high walls and accessible through a narrow alley, or through the gardens of the Palácio de Cristal, the station 3 of the City Museum opens windows over the gardens, a small wood, with a panoramic view over the mouth of the Douro river.

After being used as the residence of several English families, it was acquired in 1900 by William Chester Tait, to whom its current name is due. William Tait, a Port wine trader, and a student of fauna and flora, wrote The Birds of Portugal(1924). At the time, he owned an exceptional bird eggs collection. He is considered to have introduced several plant species into Portugal, and maintained correspondence with the naturalist, Charles Darwin. His successor, Muriel Tait, sold the property to Porto City Council, in order to transform it into a “public green space”.

The Casa Tait today expands its original vocation from a green space and refuge from city life to a work and meeting space, among the numerous activities of the City Museum’s programme. It is also a privileged place for artistic residencies, in the Entre Quintas space.

This station is the MdC’s production and transmission centre, better known as the Atmospheric Cabinet, creating a channel of relationships with audiences, where video recordings and streamings are made.

In this station, the romanticism axis is crossed, further enhanced by the proximity to the Romanticism Extension, the sound axis and the nature axis, considering the roses and camellias collections and, in the wood, a magnolia with large white flowers [magnolia grandiflora] and the majestic Tulip Tree [liriodendrum tulipifera],  classified as a tree of public interest since 1950.