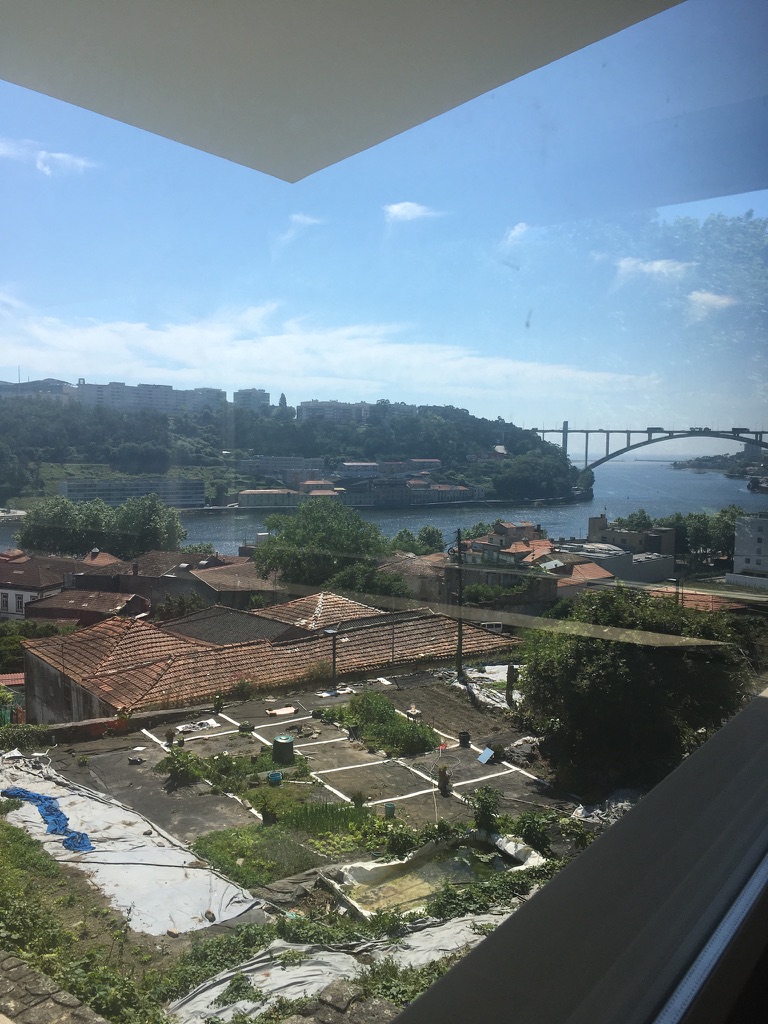 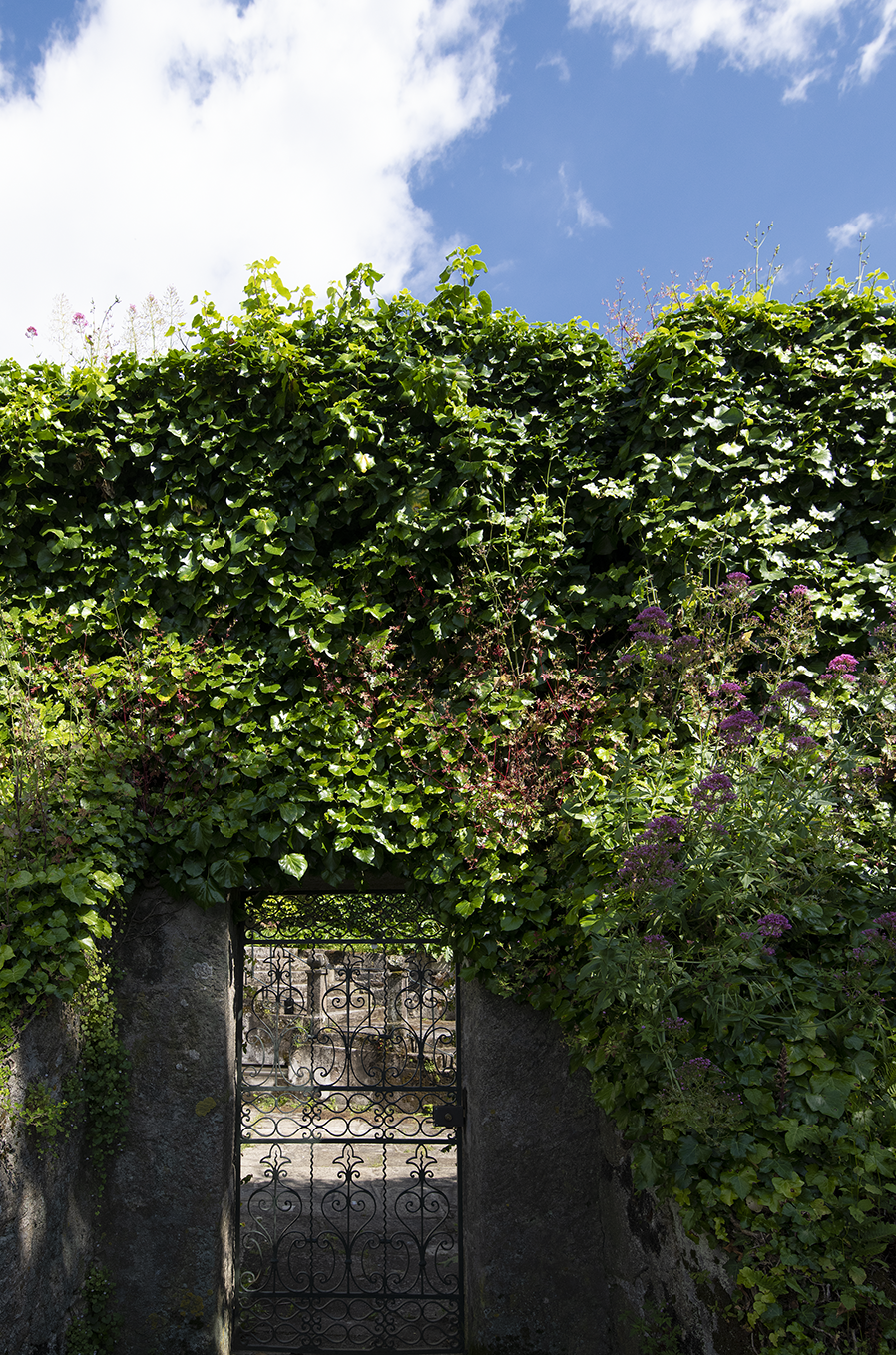 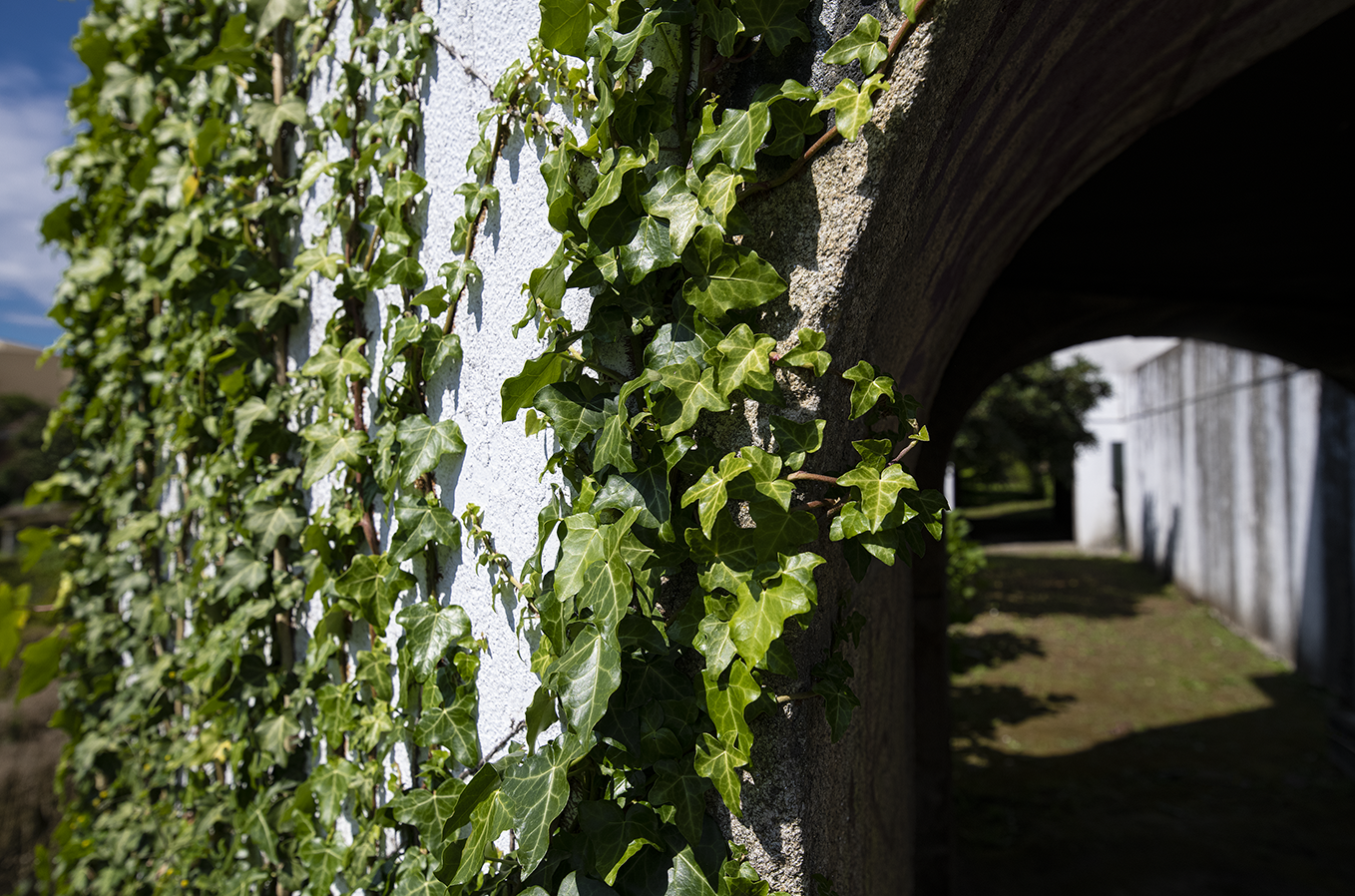 In Entre Quintas, the sound axis, a programmatic axis that is transversal to all the stations, also intersects with the nature axis, due to its location and the surrounding green areas, the romanticism axis, in relation to the Casa Tait and the Romanticism Extension, and the liquid axis, since it is crossed by the Ribeira de Vilar stream, which presents an open section in the Vilar valley. The old Vilar river results from the confluence of different streams flowing from the highlands, acting as a driving force for the operation of the various water mills where, throughout the 18th century, cereals and glass were ground for the ceramic industry.