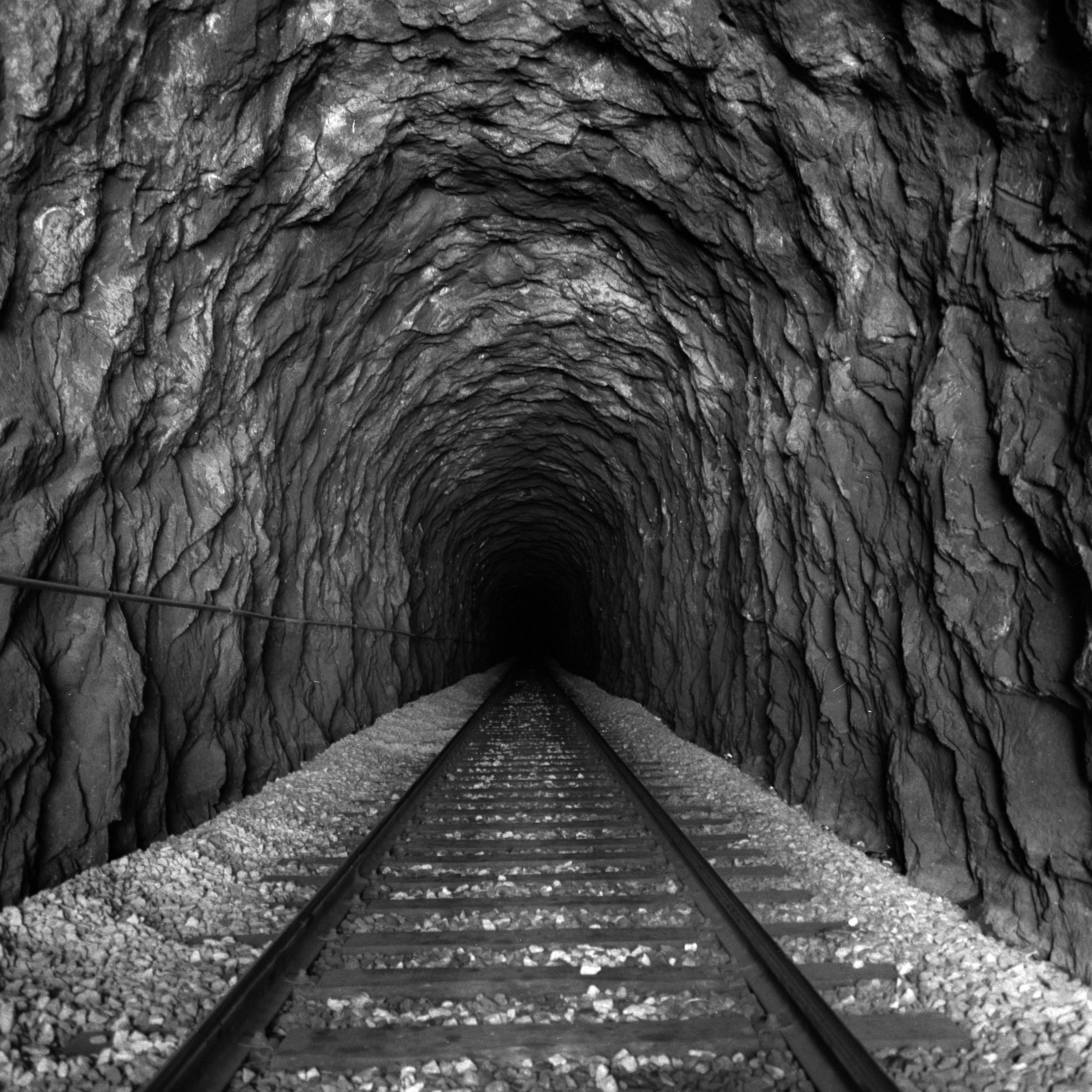 The Douro Extension of the City Museum, formerly known as the Port Wine Museum, is now extending its programme to observation of the Douro in detail. The Douro river that overflows its banks, also gave its name to a region. It’s about 100km – between Barca d’Alva on the Spanish border, and Barqueiros almost reaching Porto – where the Douro is water and soil. Along its long course [cerca de 900km] here is where Douro becomes the name of a unique encounter between water, stones, plants, animals and people, the first and last encounter of this kind.

A terroir made by hand. The terraces did not exist, it was necessary to break the cliffs, undo the schist stones of the tomb cliffs that rose on the banks most exposed to the sun. Make the climate. The combination of air, fire, earth and water attains an equilibrium that engenders a unique form of plant life, whose fermentation converts into the noble and international Port Wine.

First and foremost, this exhibition is a performance-based experience that can be understood as a composition; an exhibition of fixed duration which blends together ancient and contemporary sounds, spoken testimonies, voices from the beyond and visions of the past that are projected onto the present. In its airborne version, the exhibition is a soundscape. It’s an animistic (e)vocation of the region, which conjures up the voices of the local people, the songs of the birds, the metallic sounds of the schist rock, the gurgling of the river and the blowing of the wind.

In contrast, the soil, the ground, the matter where worked and brought by Skrei – architecture, in conjunction with winemaker and producer Mateus Nicolau de Almeida, with whom they developed a continued and fruitful collaboration in the Douro region, in Vila Nova de Foz Côa, associated to the creation of places for the worship of wine. Together, they offer us a panorama of this quest, this inquiry into the secrets of the region, in which, under the auspicious tradition of the Cistercian monks, a dialogue is forged with knowledge of the past and future experimentation.
Of course, strictly speaking, this is not just about designing and putting together an exhibition about the Douro – it’s about paying tribute to the gardeners of the Earth.
Nuno Faria and Eglantina Monteiro